I haven't updated my computer build for a number of years now. So when I saw the 3050 cards coming out I did my best to try and get one ordered. I was able to acquire one, but also took the time to upgrade the rest of my build.

The following is what I put together for my new build, utilizing some components from my current build:

I was pretty excited for the additional power, but I wanted to make sure I did this right so I did a complete clean install of Windows. Everything seemed okay, I was able to play games, and everything was great. However within the next few days I noticed something wrong was happening...

There would be times while I wasn't gaming, while doing tasks such as watching Twitch streams, YouTube videos, or just browsing the internet my computer would freeze. I could still hear audio, but the cursor would not move and the picture would be frozen.

Looking at the event viewer and crash logs, it was telling me that the Nvidia driver was crashing. I tried reinstalling the drivers after using DDU to remove the current ones. No luck, still would crash randomly when not gaming. The weird part was, it would not crash while I was actually playing a game, only when I was doing some low intensity task.

Some of the error messages I took note of:

I figured it may be something else in my build, I tried removing different components, I tried switching PCIe slots, I even made sure all the BIOS and drivers were up to date. Still no luck, it would still crash.

I tried replacing the memory with a TEAMGROUP T-Force Vulcan Z DDR4 64GB Kit. Still no luck... so I thought maybe it could be my CPU. I tried replacing that with a Ryzen 7 5800X. That also did not help... still had the graphics card crashing randomly during non-gaming related tasks.

Eventually I ended up also replacing the motherboard with another GIGABYTE X570 AORUS Elite Wi-Fi board and also replaced the PSU with a EVGA SuperNOVA 1000 GT  80 Plus Gold 1000W. Still had the same problem. So at this point I figured it had to be the graphics card itself.

I submitted an RMA to ZOTAC and sent in the card. They had the card for a few days, and during that time I had my GTX 760 in my build. With the GTX 760 I had no crashes at all. ZOTAC ended up reaching out and informed me that the 3050 card failed their internal testing and they'd be sending me a replacement. Great news! Solved the problem right?

I got the new RTX 3050 from them, things seemed fine at first, but then once again... getting crashes of the Nvidia driver during non-gaming tasks.

At this point I think this is either an issue with Nvidia's drivers, Gigabyte's BIOS, or ZOTAC has a massive high rate of broken on arrival cards right now.

Any way, this is extremely frustrating, especially when it crashes while I'm trying to do important work-related tasks that then get lost due to the crash.

I tried literally everything I can think of to try and fix this problem:

This is the most frustrating experience I've ever had with a new build. Has anyone else had similar experiences to mine? 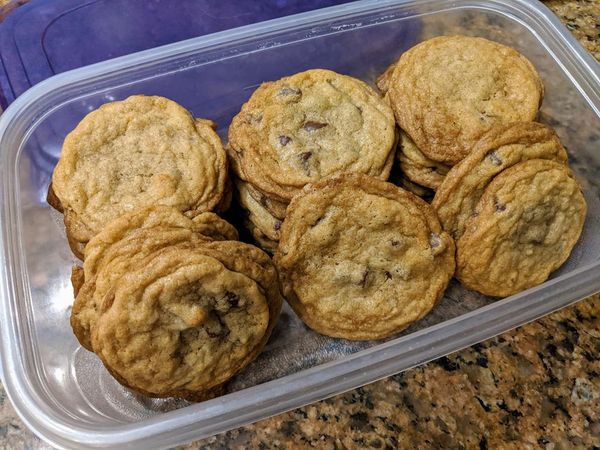