My parents introduced me to the La Palma Chicken Pie Shop, which they had been going to for years. The restaurant was famous for their chicken pot pies and soup. Both made in-house. I fell in love with the soup and would crave it a lot. My dad had been trying to recreate the recipe for a few years by this point unsuccessfully. I eventually introduced my girlfriend to the restaurant and she too fell in love with the soup.

Being that I have a love for cooking, my mission began. I started trying to recreate the recipe of the soup we all loved so much. After a few attempts, I finally got it pretty close. The below is the recipe and instructions I came up with to replicate the La Palma Chicken Pie Shop's soup.

Sorry my instructions are kind of bad, try to play around with the process to get the soup to your desired thickness and taste. 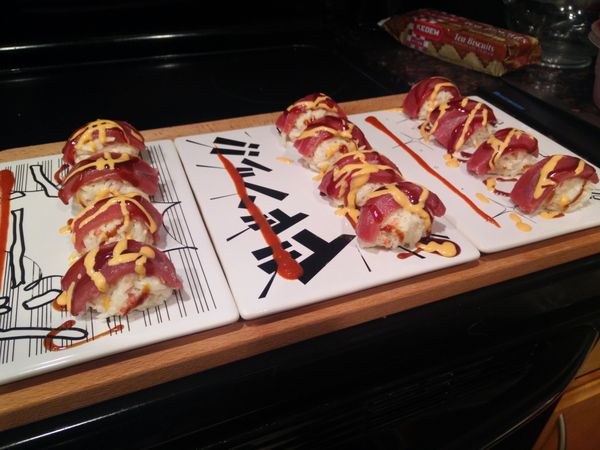 In Los Angeles, CA off Wilshire Blvd and Wellesley Ave is an amazing sushi place called Hara Sushi. I was introduced to this place by my friend Vensy Props. Hara Sushi has some 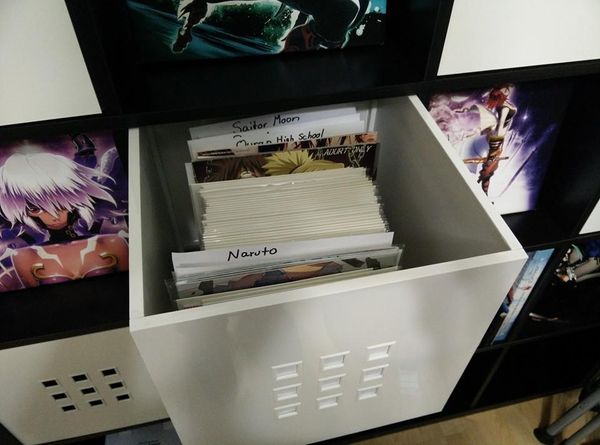 So at this point, I own around 400 doujinshi. Previously they had been organized on a single shelf on an IKEA Billy Bookcase, with no plastic sleeves. However, at a certain point the